In 2004, Dr. Chen Zhili, Councilor of the State Council of the People's Republic of China and former Education Minister, launched the China Policy Institute, a think-tank which produces research and policy papers to help build a more informed dialogue between China and the UK and to guide government and business strategies.

Professor Lu Yongxiang, President of the Chinese Academy of Sciences, came to Nottingham where he was awarded an honorary degree and gave a keynote speech to a university conference on traditional Chinese medicine. Dr. Chen, Councilor of the State Council of the People's Republic of China and former Education Minister received her honorary degree of Doctor of Laws from the University of Nottingham in 2003. Professor Yang Fujia has been appointed sixth Chancellor of the university.

The University of Nottingham Ningbo China admitted its first students in 2004 for Arts and Social Science subjects. The 146 acre (591,333m²) campus was launched on 6 September 2005 by British Prime Minister Tony Blair from Beijing in a broadcast for China Central Television. It was officially opened on 23 February 2006 by British Deputy Prime Minister John Prescott, in the presence of Chinese education minister Zhou Ji and State Counselor Chen Zhili. 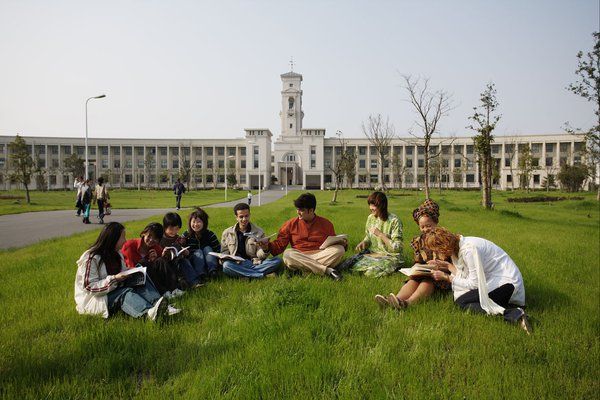 At The University of Nottingham Ningbo China, all 29 bachelors, 22 masters and 89 doctoral degree programs are taught in English by world-class international faculty.

The University of Nottingham Ningbo China aims to produce world-changing research. It is already developing a reputation for making important discoveries in the fields of science and engineering and is further strengthening research capabilities in the social sciences and arts and humanities. University of Nottingham Ningbo China has several buildings designated for international students, building 11, 18 and 20. All rooms are fully furnished and equipped with air conditioning and a telephone and computer point; enabling students to make and receive telephone calls and access the University's data network from their bedrooms.

Note: You must be at least 18 years old before you can live off-campus. 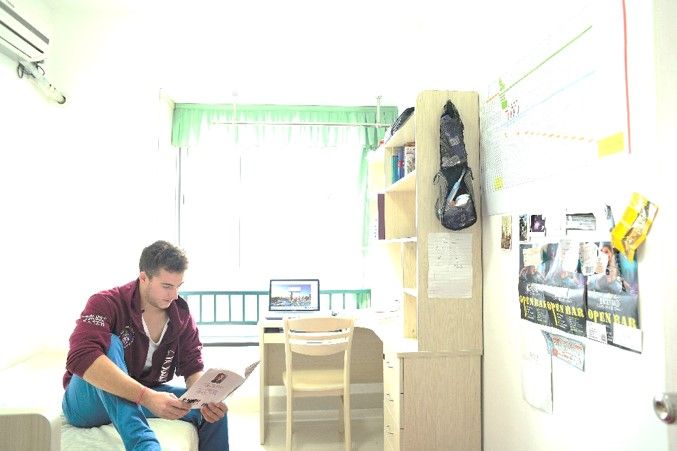 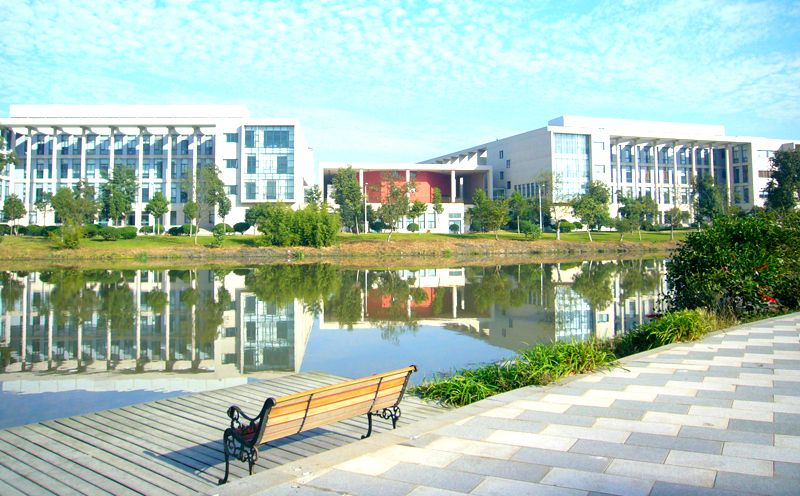