Students continue to wear masks, but campus life is mostly back to normal at Tsinghua University in Beijing.

GUANGZHOU -- Tsinghua University, one of China's most prestigious academic institutions, acted swiftly to turn the corona crisis into an opportunity to push through reforms to change its future.

It was among the first universities in the world to face the colossal challenge of how to respond to the virus. In January 2020, as what would come to be known as SARS-CoV-2 began spreading rapidly in China, the university wondered whether it would have to delay the February start of classes. It managed to avoid this prospect by moving all classes online, pulling off the feat in half a month.

This year, as it celebrates its 110th anniversary, the university is seeking an IT-driven future.

On weekday mornings and evenings, legions of students bicycle between buildings on Tsinghua's sprawling campus, close to Wudaokou, a neighborhood in the Haidian District of Beijing's northwestern areas. Masks are worn by most students and are the only notable sign that the pandemic still lurks.

But there has been a radical change in the way classes are taught. In the autumn semester that began last September, so-called hybrid classes were introduced. These classes combine traditional face-to-face teaching with online learning activities. To introduce the new system, overhead monitors have been installed in most classrooms. Many students have already returned and are receiving face-to-face instruction. But the university has a history of accepting a large number of foreign students, and the pandemic has made it all but impossible for many of those from hard-hit countries to return. So classes are offered online as well. A smartphone app has been developed to allow students to access video recordings of classes.

The system has proved popular. "It is very convenient," a graduate student said, noting that study materials can also be accessed via the app.

Tsinghua was founded in 1911 as "Tsing Hua Imperial College," a preparatory school for a scholarship program for Chinese students to be educated in the U.S., funded by some of China's reparations to America following the Boxer Rebellion. Tsing Hua Imperial College, the precursor to Tsinghua University, was founded in Beijing in 1911.

Tsinghua University is widely recognized as a top Chinese academic institution, one that rivals Peking University. Its alumni include Chinese President Xi Jinping and his predecessor, Hu Jintao. Tsinghua has been named the No. 1 Asian university in various rankings.

When the first wave of COVID-19 infections swept through China, the school considered postponing the semester that was to begin in February 2020. "As the outbreak of the new coronavirus became serious, we thought we had no choice but to put off the semester," said Yang Bin, a vice president of the university. "But three teachers proposed using the crisis as an opportunity to change the approach to teaching classes by [incorporating] IT. We responded to their proposal by deciding on a total shift to remote learning."

Yang and Tsinghua University President Qiu Yong, in January of that year had attended the World Economic Forum's annual meeting in Davos, Switzerland. When he returned home, China was in the grip of a national health crisis. On Jan. 23, Wuhan, the epicenter of the pandemic, was locked down. But it was too late; the virus had already traveled to other parts of China and the world.

Canceling all in-person classes and moving all courses online seemed the only way to start the spring semester as scheduled. But was that possible? Students move around the university campus on bicycle in April.

The university turned to Yu Xinjie, a professor in the department of electrical engineering and researcher in magnetoelectric materials, intelligent optimization and other areas. Yu is known as a pioneer in China in the use of MOOC, massive open online courses, that are available to anyone.

He was appointed to head a 15-person team tasked with moving all classes online.

Yu stresses that online classes need to have the same quality and effectiveness of in-person instruction. Tsinghua University already had online classes, but they were supplementary. The system was not ready for prime time. Another hurdle was that only about 400 instructors, slightly more than 10% of all faculty members, had online teaching experience. On Feb. 3, the university tested a platform with the participation of all of its more than 50,000 students. The trial was plagued by disruptions and other problems.

Yu's team worked overnight to improve the system while spending two weeks training all faculty members who were to teach online.

It created a list of issues that needed to be addressed, including what actions would need to be taken if students lost their connections during class or if a professor's home was hit by a power outage.

The no-stone-left-unturned efforts paid off in a smooth rollout. On Feb. 17, the spring semester began, and more than 4,000 courses were delivered online.

The university went back to in-person instruction in the autumn, but many students -- the school has 3,000 foreign students -- were unable to return to campus. In response to the problem, Tsinghua started offering hybrid instruction. It was an attempt to make sure that students who cannot travel to the campus do not have to withdraw from classes or leave school altogether.

Vice President Yang is confident about the effectiveness of this approach and the financial health of the institution. "We have absolutely no financial problem," he said. "Most students have already returned, and everything is back to normal." 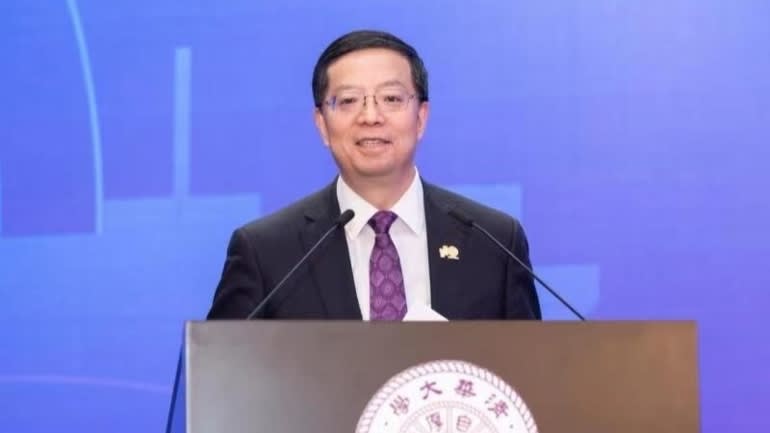 In a ceremony on April 25 to celebrate Tsinghua's 110th anniversary, President Qiu spoke about the university's success in responding to the pandemic. The institution "led the reform of online education amid the challenge of dealing with the new coronavirus and showed how universities should act in the face of such a crisis," he said. "We will break through the wall of physical space to make our university even more open."

Tsinghua is receiving many inquiries from other universities about its all-classes-online program and is planning to expand cooperation with other academic institutions at home and abroad.

The world-renowned education and research entity is demonstrating its dedication to its motto of "self-discipline and social commitment" through its efforts to carve out its IT-powered future. 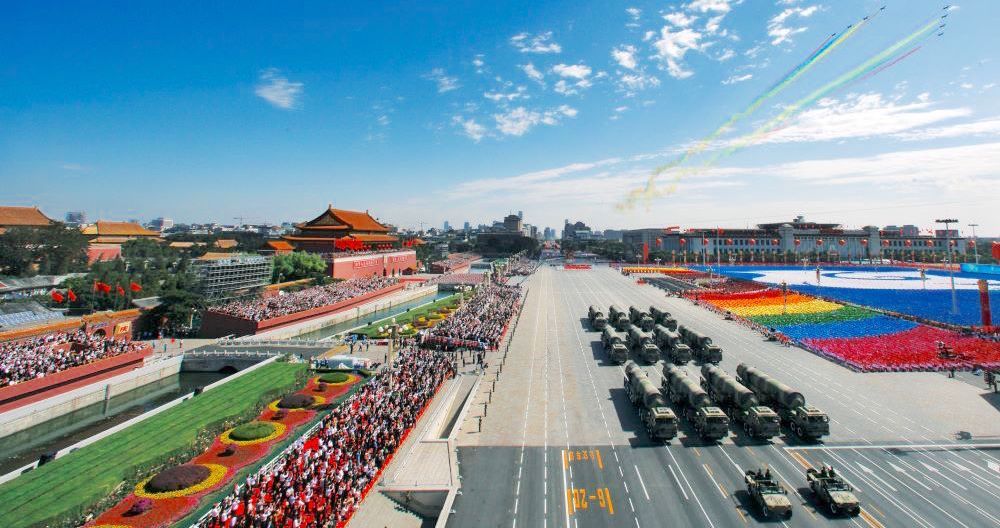 What is China’s National Day and how is it observed? 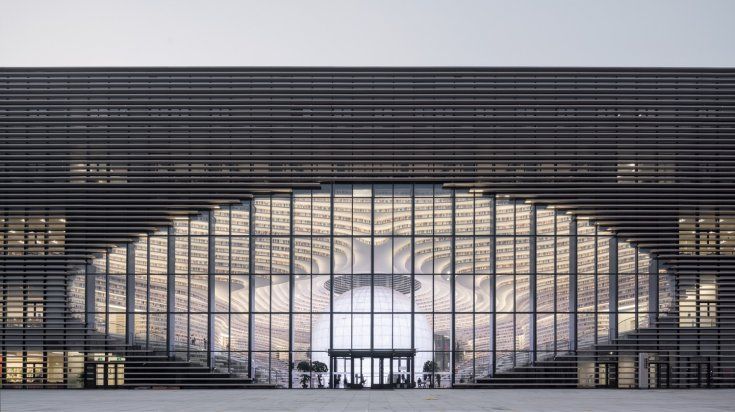 The largest library in the world opens its doors in Tianjin, China

China’s seniors are on the move