Chinese paper-cuts, as the name implies, is an art of cutting out patterns from paper with the help of a scissor or a knife.

With a history dating back thousands of years, the art is characterized by intricate designs and the creative use of negative space. The cut-outs can be used to adorn walls, columns, mirrors, windows and doors. 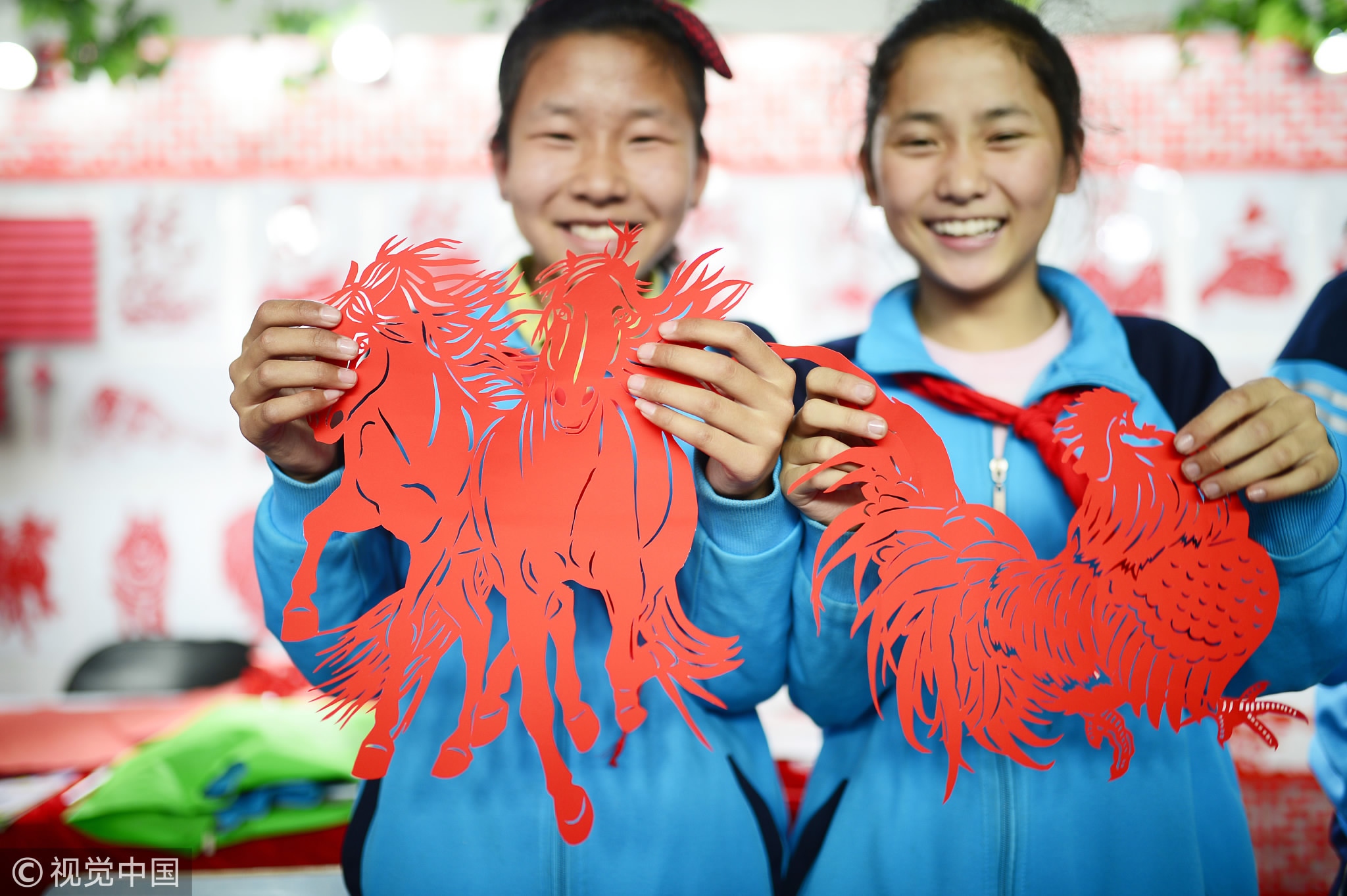 During the Chinese New Year, people attach festive cuttings on doors and windows in an attempt to favor prosperity in the coming year. It is perhaps an important reason why this form of art remains one of the country's highly preserved intangible heritages.

In 2009, Chinese paper-cuts were added to the Representative List of the Intangible Cultural Heritage of Humanity.

A folk art with a history of over 15 centuries 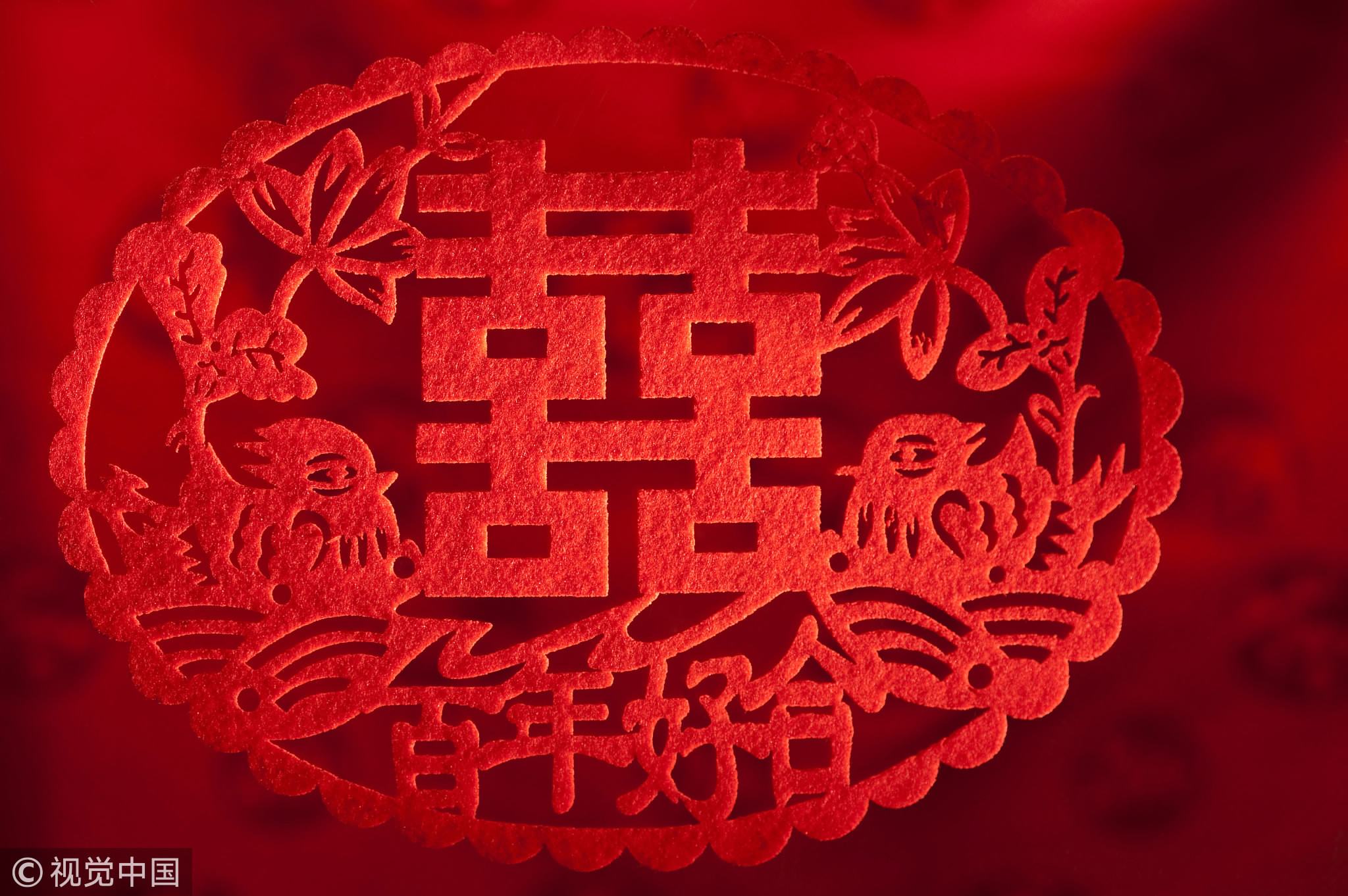 The paper-cuts originated in China around the sixth century AD. But long before that, when the paper hadn’t been invented, Chinese people already used similar skills to make cut-outs on leaves, leather, silk and gold foil.

The paper-cuts reached their heyday during the Qing Dynasty (1636-1912) when they developed into a national art. From ordinary people to royal families, paper-cuts could be seen beautifying lives everywhere. 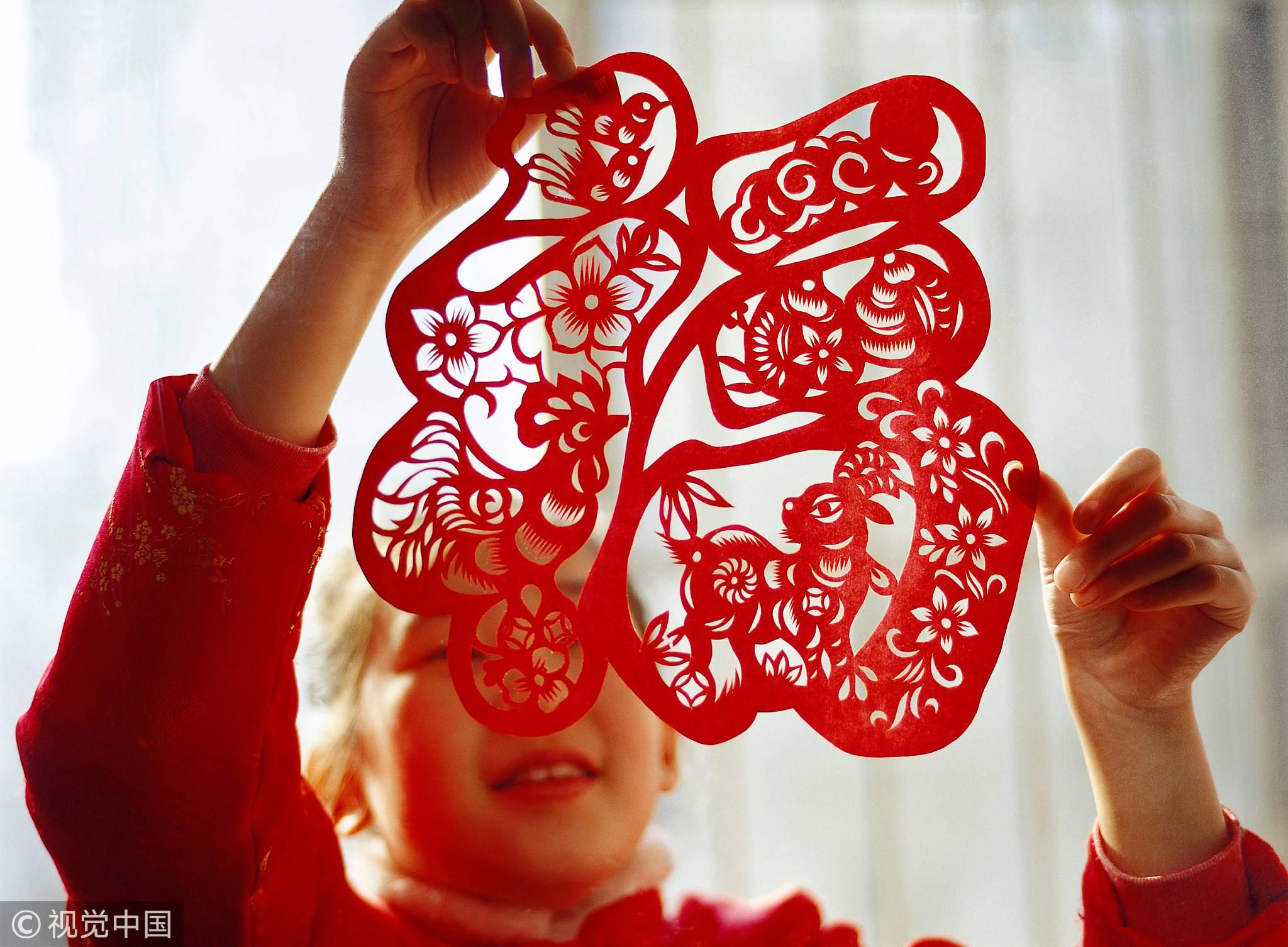 Every year, during Spring Festival, Chinese people cut out patterns from paper to celebrate the Chinese New Year. Red is the most common color used as it represents good luck and prosperity. It’s also common to make cutouts of zodiac animals and the Chinese character “Fu” (福), which means blessing.

However, Chinese paper-cuts are not limited to this characteristic.

The subject matter of the cuttings can be anything from historical figures and fairy tale characters to plants. Farming, dances, and acrobatics are also favorite subjects. 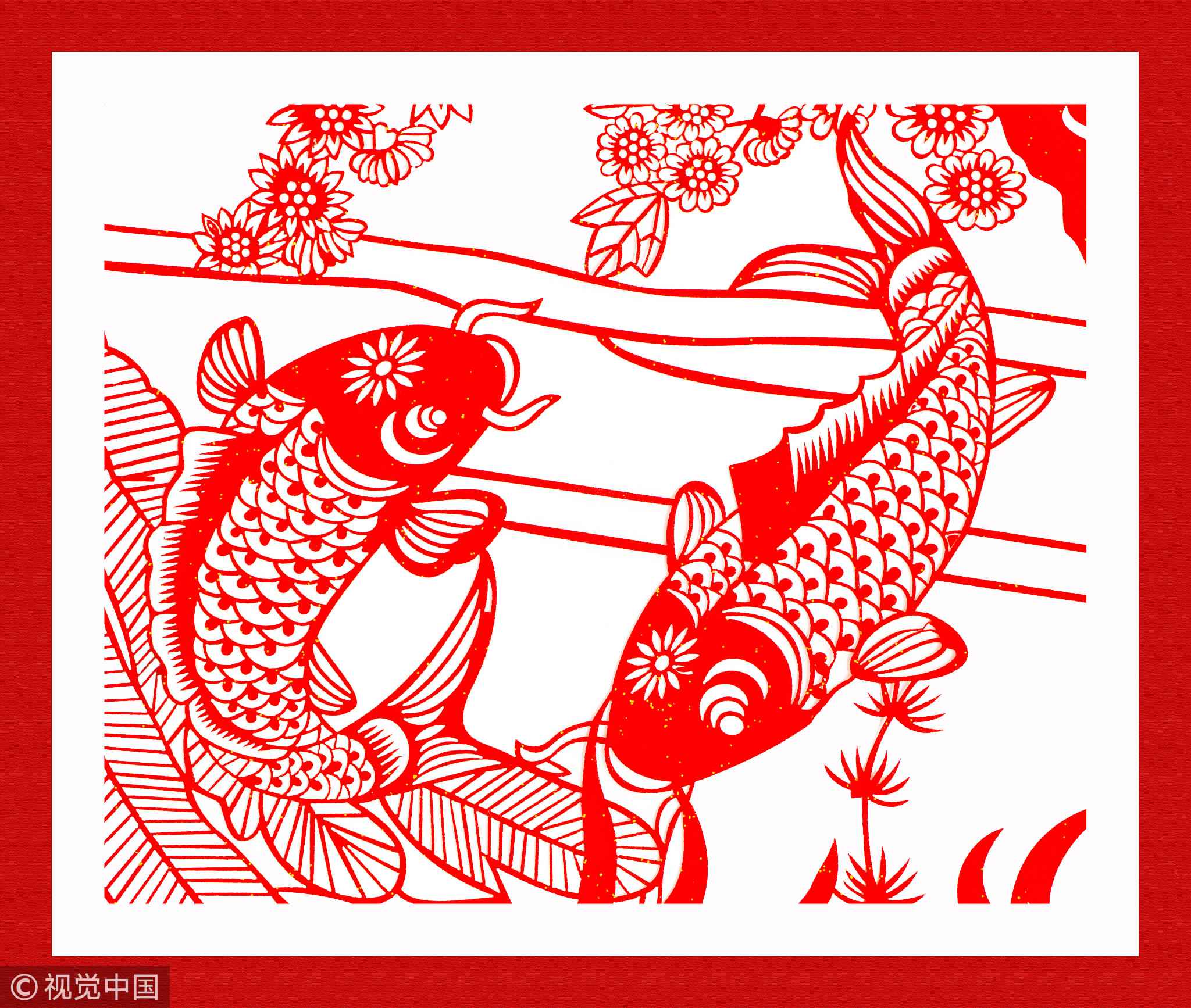 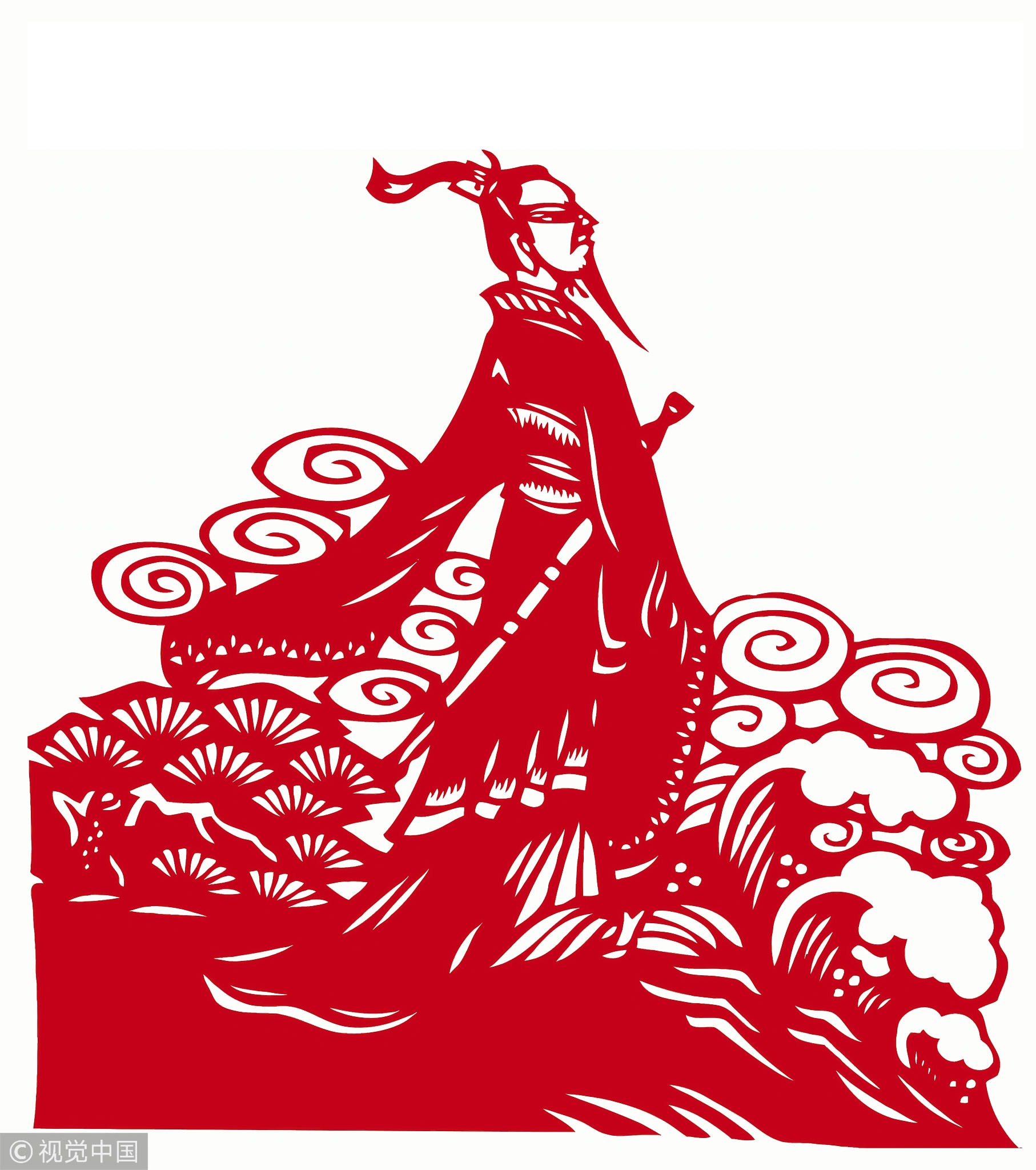 Aesthetics are the soul

“You can’t forget aesthetics when doing Chinese paper-cuts. This art form was invented for decoration from the very beginning,” said Wang Jianzhong, a famous inheritor of the Chinese paper-cuts, during an interview with the Shanghai Observer.

“Before doing Chinese paper-cuts, you have to learn how to study painting. Without good brushwork, you can’t produce good paper-cuts work,” said Fang Jianguo, who has been doing Chinese-cuts for over three decades. 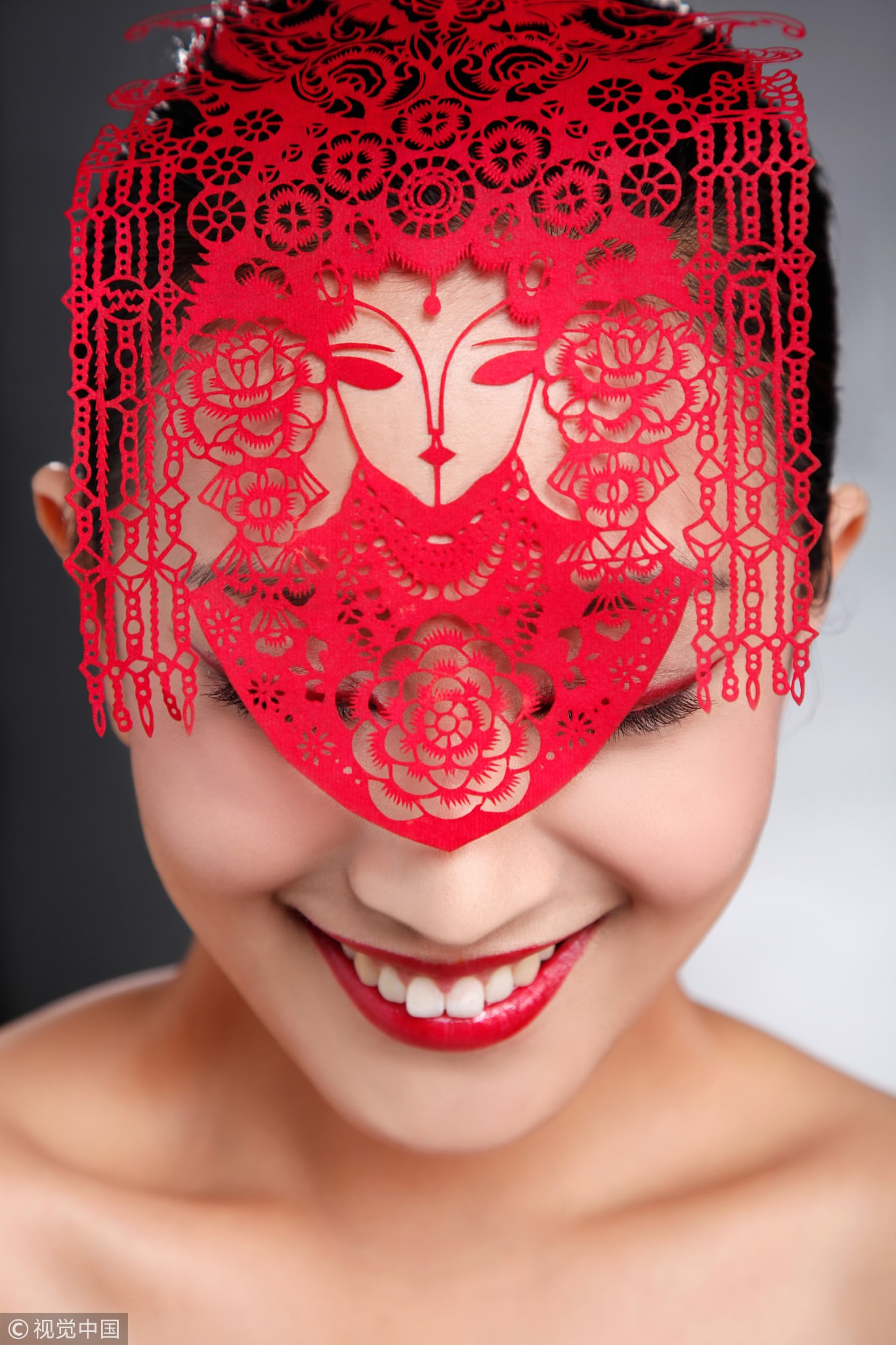 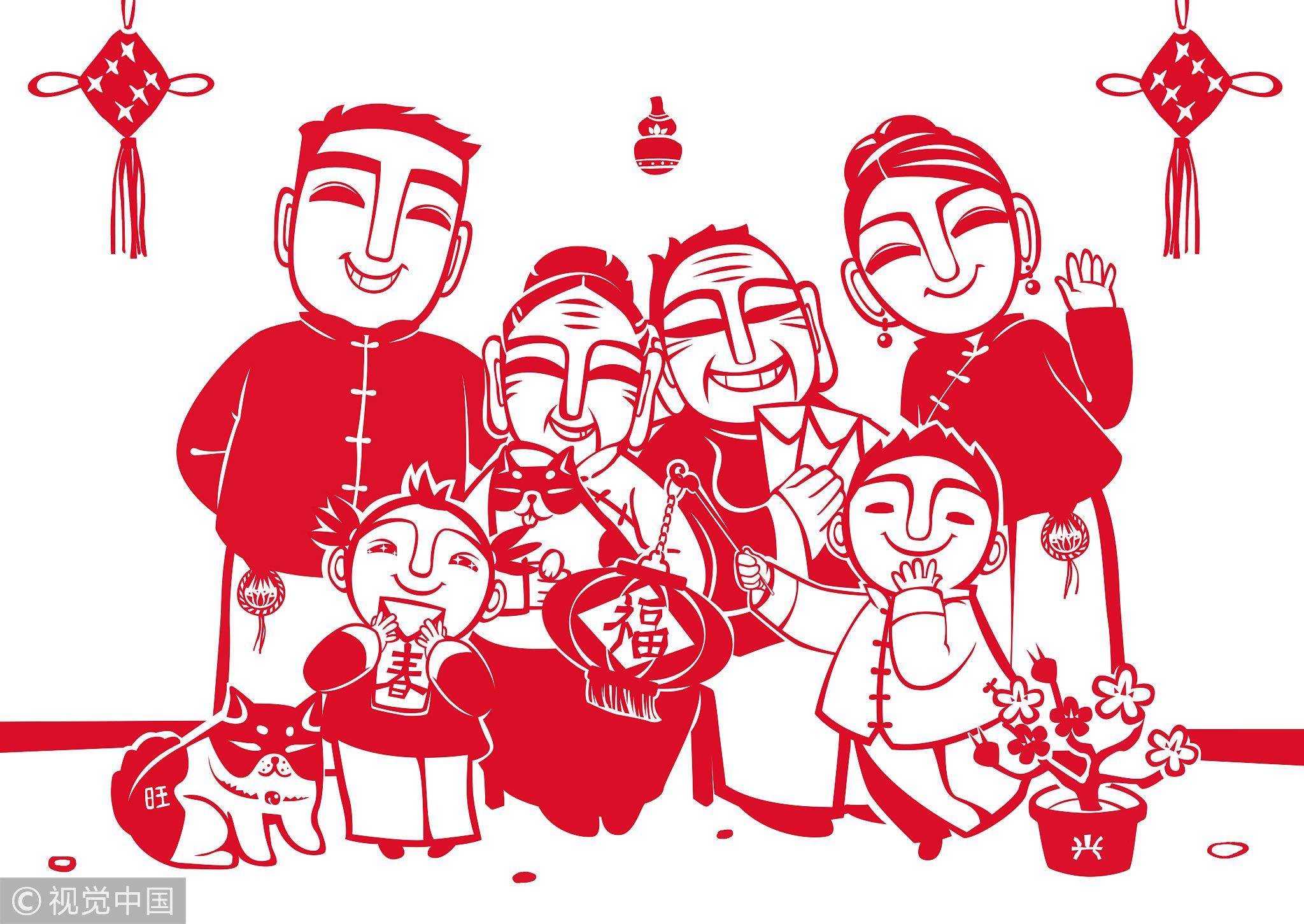 Although compared with many other forms of art, Chinese paper-cuts have a relatively stable user base, but concerns over passing the art form down still haunt people in the know.

“It’s very probable that I can’t find a successor in my own family. I do hope we can establish some schools to teach students Chinese paper-cuts,” said Wang.

China’s seniors are on the move