Why China’s E-Grocery Giant Is Pouring $1.5B Into Sustainable Ag-Tech

A new “10 Billion Agriculture Initiative” has launched in China, aiming to accelerate the growth of sustainable ag-tech in the country. Run by the country’s largest online agricultural platform, Pinduoduo, the 10 billion RMB (US$1.5 billion) fund hopes to support the digitalisation of agriculture and advance sustainability in rural Chinese farms.

The program, dubbed the 10 Billion Agriculture Initiative, is designed to “address critical needs” in rural agricultural farms in China. Core goals of the initiative include advancing agri-tech solutions like precision farming tools, as well as promoting digital inclusion with farmers.

Other solutions include helping farmers build brands in order to boost downstream market access for rural farmers, paving the way for their products to reach consumers in urban cities. Pinduoduo also says that it wants to use funds from the initiative to slash food waste across the food value chain, particularly in the midstream logistics process, while also speeding up the delivery of fresh produce from farms to consumers.

Another part of the campaign will include running the firm’s flagship Smart Agriculture Competition, which aims to foster new talent and innovation that will “help farmers boost productivity and income, as well as grow more nutritious food with less environmental impact.”

The launch of the program comes as Pinduoduo reports surging second-quarter sales, with its revenue increasing by 89%, driven by increasingly conscious Chinese shoppers. Consumers in China are not only shifting their spending online more than ever before, with e-commerce sales set to reach US$2.1 trillion this year, but they are factoring in food safety, health, nutrition and environmental impact too.

According to Pinduoduo, users who placed orders for regionally-grown fresh produce for the first time on its platform over the past 12 months reached nearly 850 million.

Part of the proceeds from the company’s increased revenue from this quarter, as well as future quarters, will go towards the new initiative, which will be headed by CEO and chairman Chen Lei.

“We believe that investing in agriculture will reap outsized social benefits because agriculture is the nexus of food security and quality, public health and environmental sustainability,” Lei shared. “We are able to give back because our users have placed their trust in us.”

Ag-tech in China, while still a nascent industry, has grown significantly over the past years. If investment figures are any indication, Chinese agri-food tech companies collectively bagged US$6 billion in 2020, representing a 66% increase from the year before. Online grocery firms like Pinduoduo attracted the most funding, with the category raising US$3.6 billion of the entire total.

But alternative proteins are quickly rising to become a major sector to watch in ag-tech, and Pinduoduo is keen to back the trend. A separate report released by Beijing and Singapore-based Asymmetrics Research noted that alt-proteins such as plant-based meat and dairy is poised to see sales grow significantly in the years to come, owing to the mainstreaming of flexitarianism as a result of health and environmental concerns.

Pinduoduo has since formed a research partnership with a Singapore government-backed agency to produce new quantifiable data on the health impacts of plant-based meat consumption, and the nutritional differences between alt-proteins and animal-based proteins. At the time, the platform said the goal was to empower consumers with the information to make “informed decisions that are right by us and the environment”. 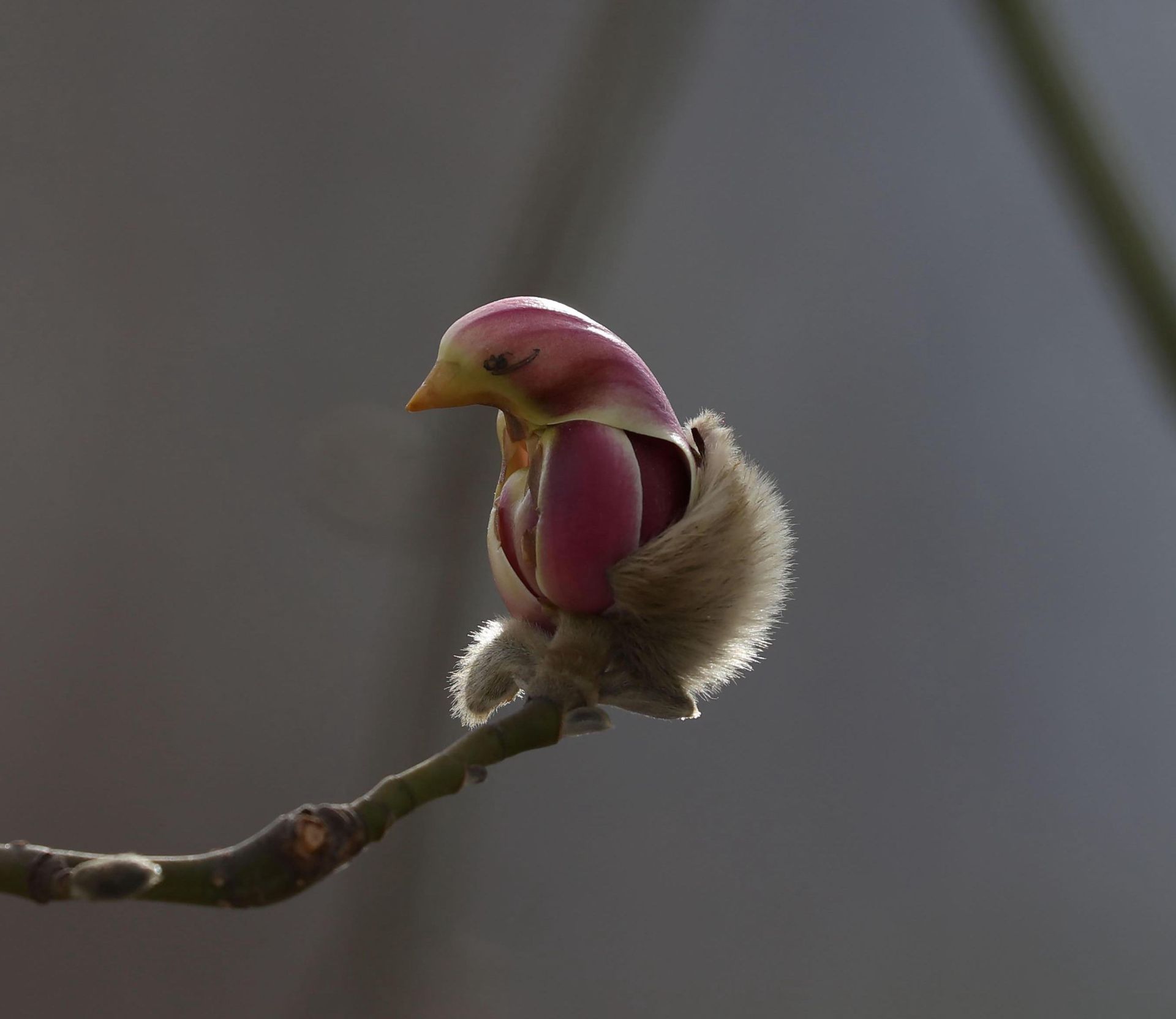 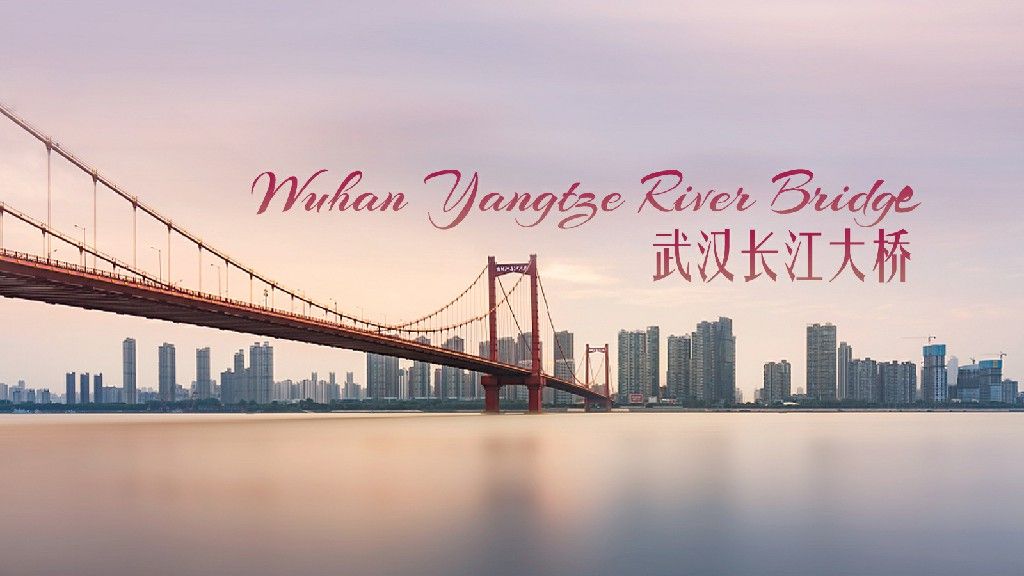 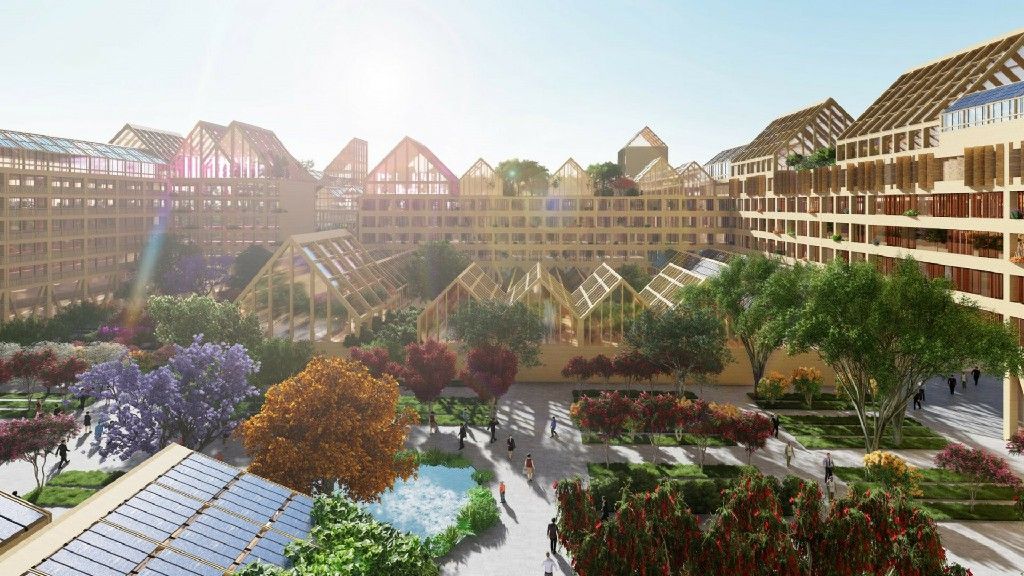