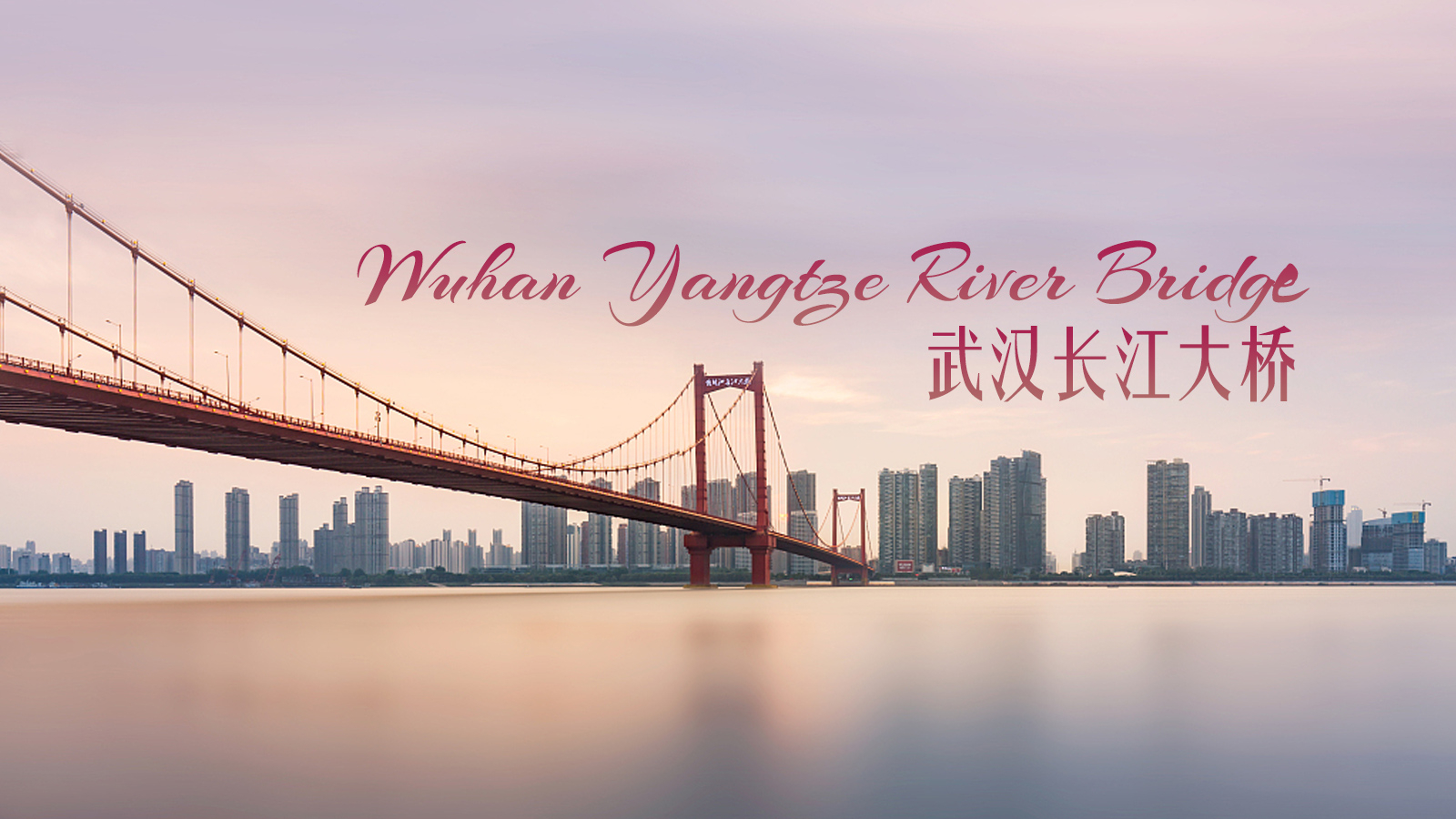 For those who haven't heard of Wuhan before, the novel coronavirus pandemic has definitely placed the central Chinese city in the spotlight. After a 76-day lockdown, the city with 11 million people is now open to the outside world as the COVID-19 outbreak has been brought under control.

Aside from its tenacious fight against the coronavirus, there are quite a few things that make the city so special and appealing. The Wuhan Yangtze River Bridge is one of them. 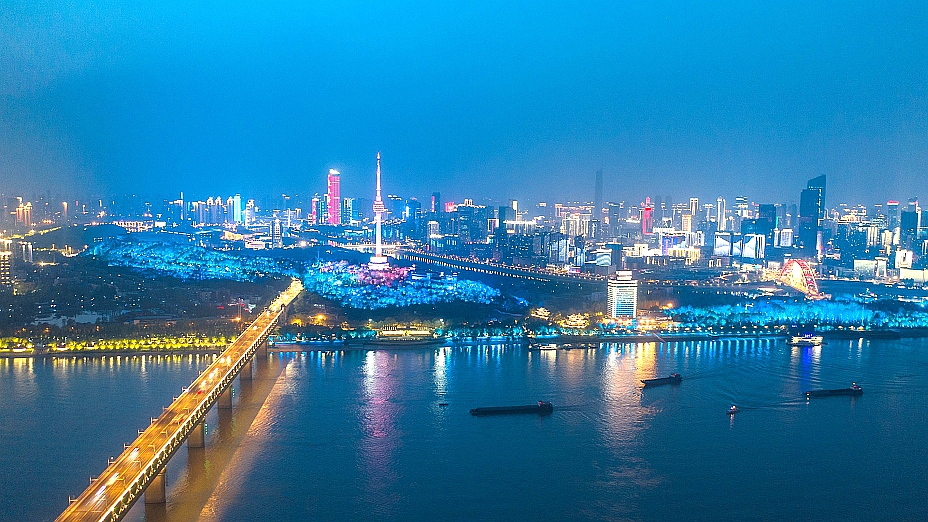 Ask any Chinese to name a river of great significance, and the Yangtze River is most likely to top the list. Stretching over 6,300 kilometers, the longest in Asia, it has played a crucial role in China's history, culture and economy. That's why it's also dubbed the "cradle of Chinese civilization."

The city of Wuhan is often referred to as "Three Towns of Wuhan" because the golden waterway of the Yangtze River, along with its key tributary, the Han River, divides the city into three parts: Wuchang, Hankou and Hanyang.

What's significant about the Wuhan Yangtze River Bridge is that it is the very first bridge built over the Yangtze River connecting the northern and southern urban areas.

Although construction started in 1955, the idea of building such a passage across the Yangtze River had already emerged decades before. From the 1910s to 1940s, four exploratory surveys were conducted to determine a suitable site for the bridge, though the construction was then hindered by wars, financial limitations and other reasons.

Upon its opening in the year of 1957, the bridge quickly became one of the symbolic landmarks of the city. Extending from Guishan Hill in Hanyang to Sheshan Hill in Wuchang, the bridge has not only improved local transportation, but also enhanced communication between the districts. 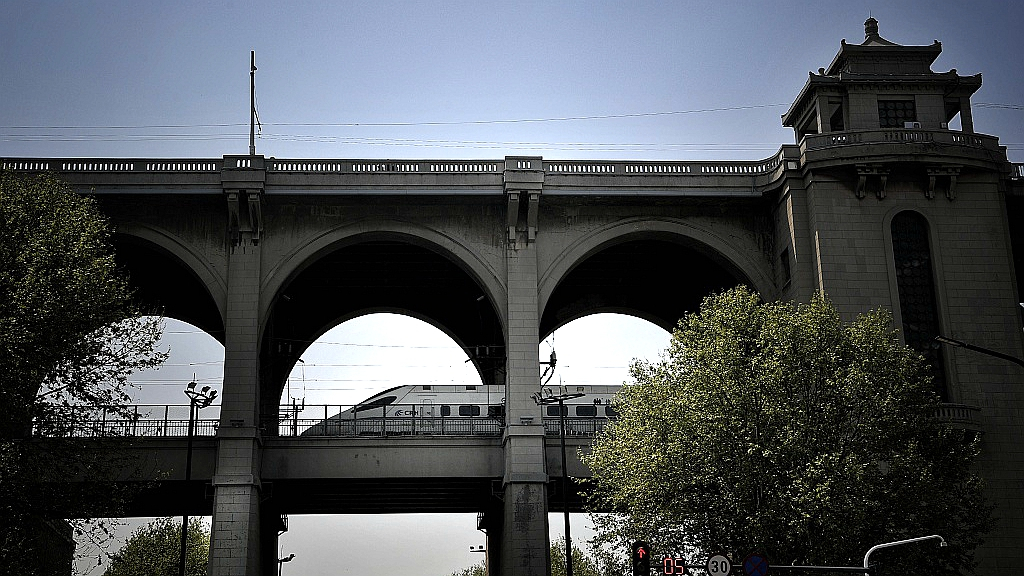 As the first double-deck bridge in China with a highway on the upper level and a railway line on the lower level, the Wuhan Yangtze River Bridge has proven to be extremely sturdy.

Statistics show that it has been hit by seven major floods and 77 ships over the 60 years without showing any sign of damage. It has maintained its good shape, always standing still over the years.

The bridge witnessed the 11 weeks of life-and-death battle against the novel coronavirus outbreak in Wuhan. It reopened on April 8 as life in the city gradually went back to normal.

Blooming in Ice: The Cool Symbolism of Plum Blossoms