A Visitor's Guide to Yuyuan Garden and Bazaar in Old Shanghai

Known by lots of different names such as the Yu Gardens, Yu Yuan, Yuyuan Bazaar, Nanshi, and Old Town, the area that surrounds Shanghai's most famous classical garden is Shanghai's main tourist spot. Flocks of domestic and foreign tourists alike head to the area to get their fill of culture. The area can be kitschy and is definitely touristy, but it's still a fun place to see when you're in Shanghai. A walled enclave of Chinese-only before 1949, when Shanghai was divided into foreign concessions, this is a great starting point to acquaint yourself with the city's history.

The garden itself, Yu Yuan (豫园 "yoo yooahn," which literally means Yu Garden) is in the center of Nanshi (南市, "nahn shih"), the traditional name for the old Chinese part of town. Chinese cities were traditionally walled, but the Nanshi walls, which date back to the 16th century, were torn down in 1912.

The garden is located inside the Yu Bazaar, so you will have to pass through the shops and food stalls to access the garden. On a city map, it's quite easy to find as Renmin and Zhonghua Roads make a circle around the area and it's even still possible to see a remnant of the original walls on Renmin Road, which is about a 10-minute walk away from the gardens.

As you walk through the gardens, stay aware of your surroundings and keep an eye on your valuables. This area is notorious for pickpockets who prey on tourists.

Because of many of the streets are one-way or blocked on weekends, the best way to travel to this Old City is to take a taxi or the subway. The nearest station to the gardens is Yuyuan Garden located on Line 10 of the Shanghai Metro. When leaving, you should avoid trying to get a taxi on a weekday between 4 and 6 p.m. This is when traffic is at its worst.

How Much Time to Spend

You can pop in for a quick photo if you don't want to spend too much time here, but if you'd like to take your time appreciating the garden and doing some shopping, you should plan on spending at least half the day here. The best time to go is in the morning, when it is less crowded, and then you can pick a restaurant nearby for lunch. Nighttime can also be fun, since the eaves of the building will be lit up.

Other Attractions Near Yu Gardens

All the fun in visiting the old part of Shanghai can be had just by wandering through the lanes. However, there are a few things, in addition to the garden, you should keep an eye out for. 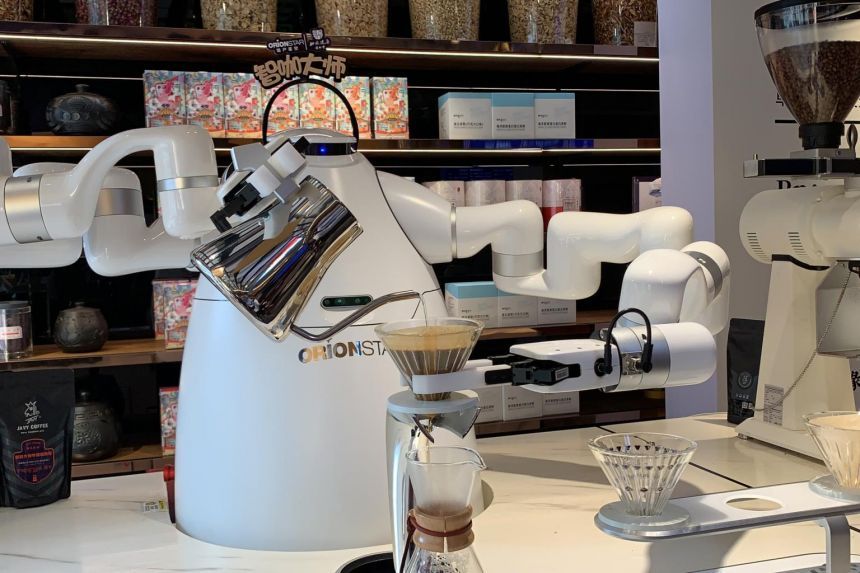